It’s only fair to say that all home appliances are expected to break down at one point. There’s no such thing as keeping the washer or the fridge for a lifetime! And then again, how fast appliances break down depends on many factors, ranging from the quality of the dryer, the brand of the oven, how often you use the microwave, where you place the refrigerator, etc. But there are some home appliances that often break down faster than others. Check out the list and the reasons for their failures to take precautions, but also be prepared for the possibility of home appliance repairs.

Refrigerators are designed to work night and day for many years, but their 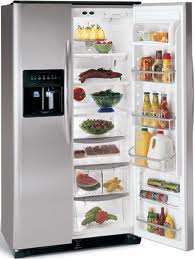 efficiency is reduced when their condenser coils get dusty. Nothing a regular fridge service won’t fix – if you remember to do it. Generally speaking, fridges last longer when they are not strained. And so, they break down faster when their door gasket is damaged, they are located close to the radiator or a large opening, their door remains open for an extended period of time, or they remain empty for a long time.

Expect to have more problems if you get a fridge with an icemaker. First of all, such appliances consist of more parts than plain bottom or top-mound fridges. They have more features to enable water to turn into ice and drop into your glass in a very convenient way. And so, the possibility of problems increases. The filter may get clogged, the water line may break down, etc. So, you may encounter problems with either the ice maker or the fridge. 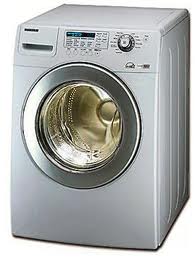 to fail home appliances! First of all, these appliances are used A LOT. Most families use washers every single day – a factor that leads to early failures. And then, we (users) make mistakes too. An example? Pushing one more garment to fit in the wash-load – does it ring any bells? Using a cheap detergent – sounds familiar? And there’s more. Washers utilize both electricity and water to work. And so, they have two fronts open to confront – one is the possibility of power problems that might cause elements to break and the other is the effects of water on the appliance’s parts. Want more reasons? Consider the beating the appliance takes every time it spins. 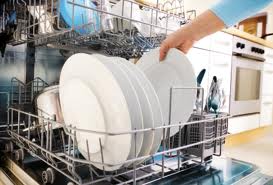 It’s not strange at all that the need for dishwasher repair might pop several times over the years. Just like washing machines, dishwashers work with water. And when there’s water, there’s also an increased possibility for severe damage. Although the dishwasher parts are made to resist moisture, keeping the door closed right after the cycle might cause internal rotting. Some parts may erode due to the salt water, causing the appliance to malfunction. It is estimated that hard water shortens the lifespan of dishwashers by at least 30%. 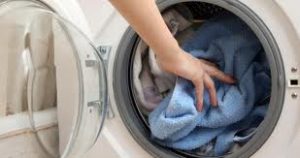 sooner than you think. One is overload. When you put more items in the appliance than the load it can take, the dryer struggles to dry them all and hence, it gets strained. Another reason for frequent failures is the failure to clean the lint trap often. All clothes leave lint behind and it must be cleaned after every cycle so that it won’t keep the dryer from breaking down. Also, if the dryer is connected to vents, they must remain free of debris too. Such dryer services are important not only for keeping the appliance longer, but also for avoiding fires. For the same reasons, avoid loading the dryer with flammable materials.

As long as the garbage disposal installation is done correctly, these small 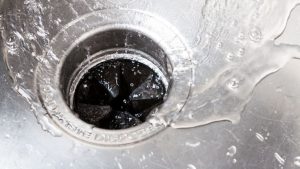 appliances can really last for a long time. But they often break down sooner than expected and that’s mainly our fault. Why? Because we tend to throw anything & everything in the kitchen sink no matter how hard it might be, while mishaps are always on the table – having a fork dropped when the garbage disposal is working.

The bottom line? Take care of your appliances, be careful how you use them, and always be prepared for the worst to eliminate the suffering from sudden expenses and problems.